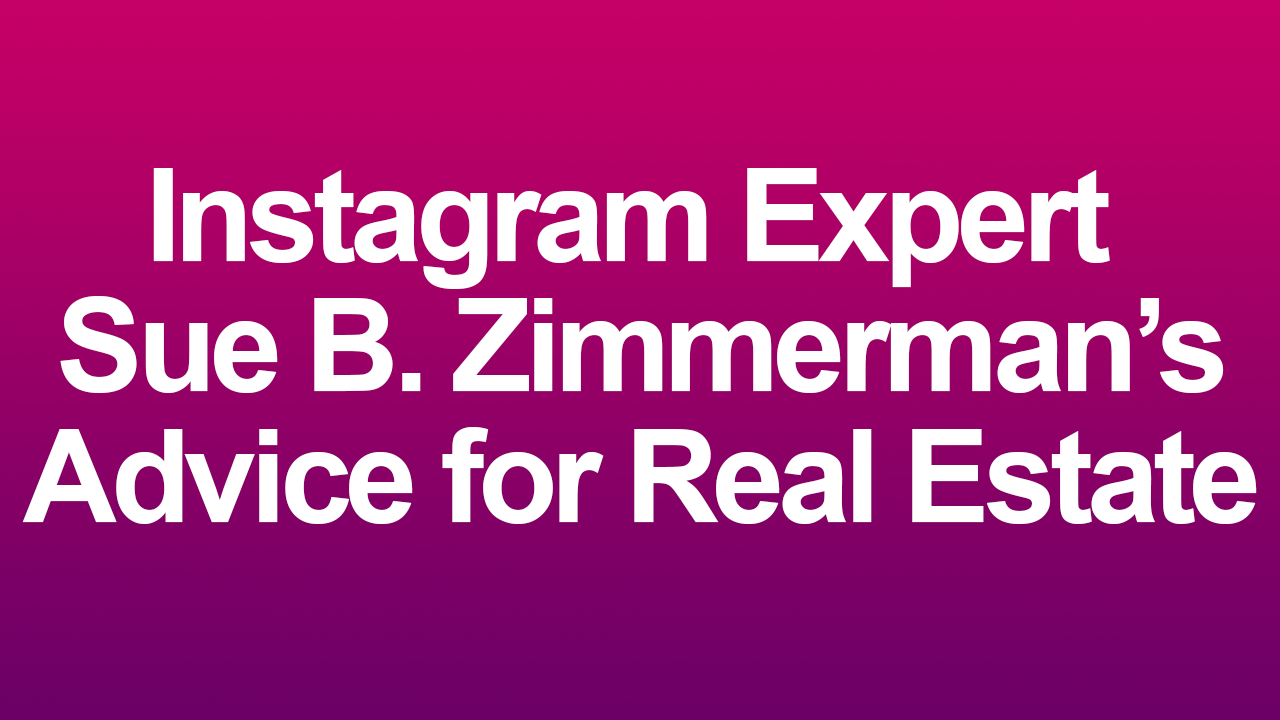 Hillary's Business Then and Now

Hillary joined The Paperless Agent community back in 2013, when she was focused on becoming one of the first Green Realtors in her area. The training she went through helped her produce $6 million a year… but man, was it a lot of work to get to that point. She felt like work was chaotic, and that the day-to-day was so overwhelming that she was too busy to follow through on her long-term business goals (sound familiar?).

Soon, Hillary experienced a period of burnout. Her production dropped to $3 million, and she knew something needed to change.

With a bit of coaching from Garry, Hillary made the decision to hire Jim to help revamp her marketing efforts. Together, they followed the training available in the Marketing Club to help Hillary build her business back up.

She’s now grown her sales by 10 times, from from $3M a Year to $3M a MONTH! And just as importantly, they’ve developed systems to make sure she never experiences burnout again.

First, Jim worked with Hillary to determine her target audience--the kind of client she really wanted to serve in her real estate practice. Then, he revamped Hillary’s online presence to attract that kind of client. He crafted a new bio for her, claimed her various web properties, and branded all her social media profiles.

Now, Jim uses the Monthly Value Program — the monthly campaign included in the Paperless Marketing Club membership — as the framework for all of Hillary’s marketing efforts.

For those unfamiliar, the Monthly Value Program is a monthly campaign designed to help you keep in touch with your sphere & stay top of mind by providing useful, relevant content across a variety of channels. In total, it looks something like this:

The topics vary on a month to month basis. Here are a couple of examples: 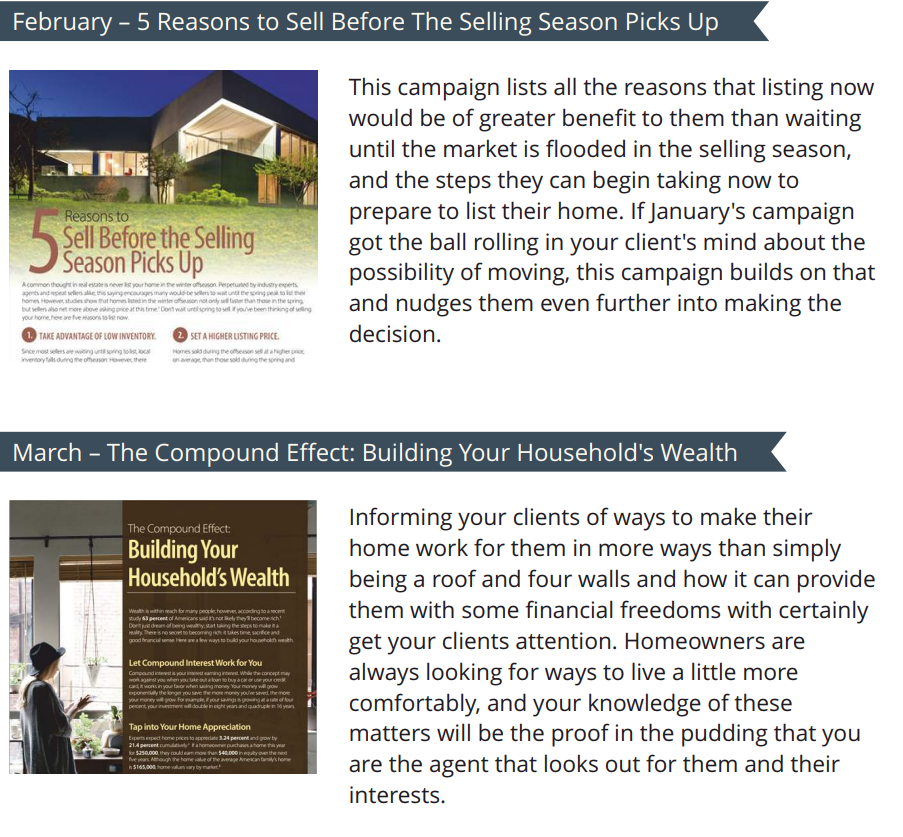 So, Jim and Hillary used this campaign as a basis for their marketing. They then expanded on it to look like this: 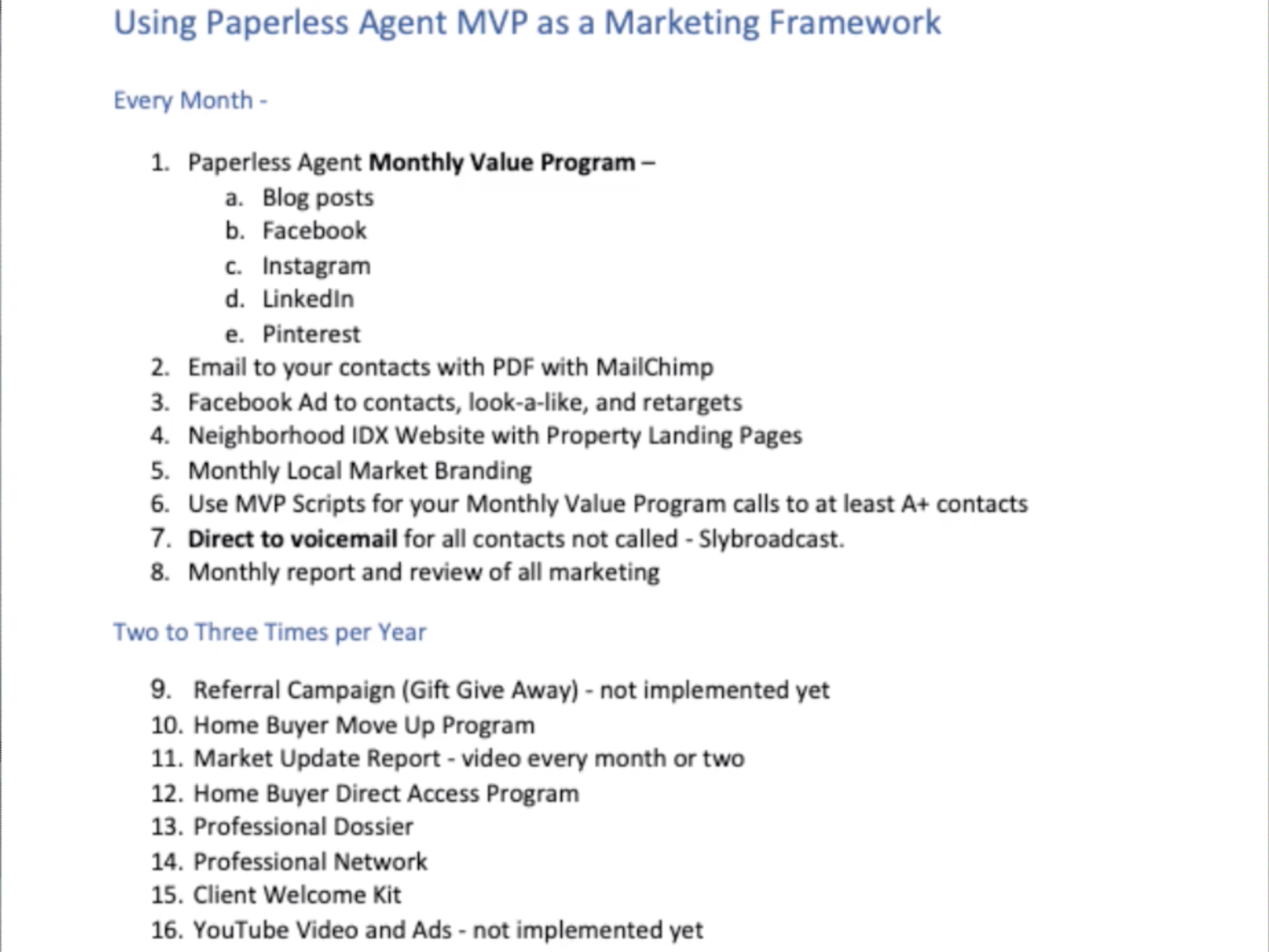 The Impact and the Future

Thanks to these systems and their consistent implementation, Hillary is on track to have her best year EVER. She’s earning more, BUT crucially she’s also working less, which has afforded her the opportunity to spend more time with her children. She currently coaches their softball teams and is the president of the softball association in her area.

This community involvement is not only good for her quality of life, but has also been great for business: she’s been able to build her her referral network with all these new connections!

Tip: Hillary finds that the best way to turn new contacts into potential prospects is just to start talking about your day. People are naturally interested in your work, and once you get a conversation flowing, casually say “Do you mind if I add you to my monthly marketing? I provide a lot of great information about buying and selling homes even if you’re not thinking about it right now.”

In the future, Hillary and Jim plan to use even more marketing ideas from the Club, including:

Interested in learning more about the Club? Check out our free trial: 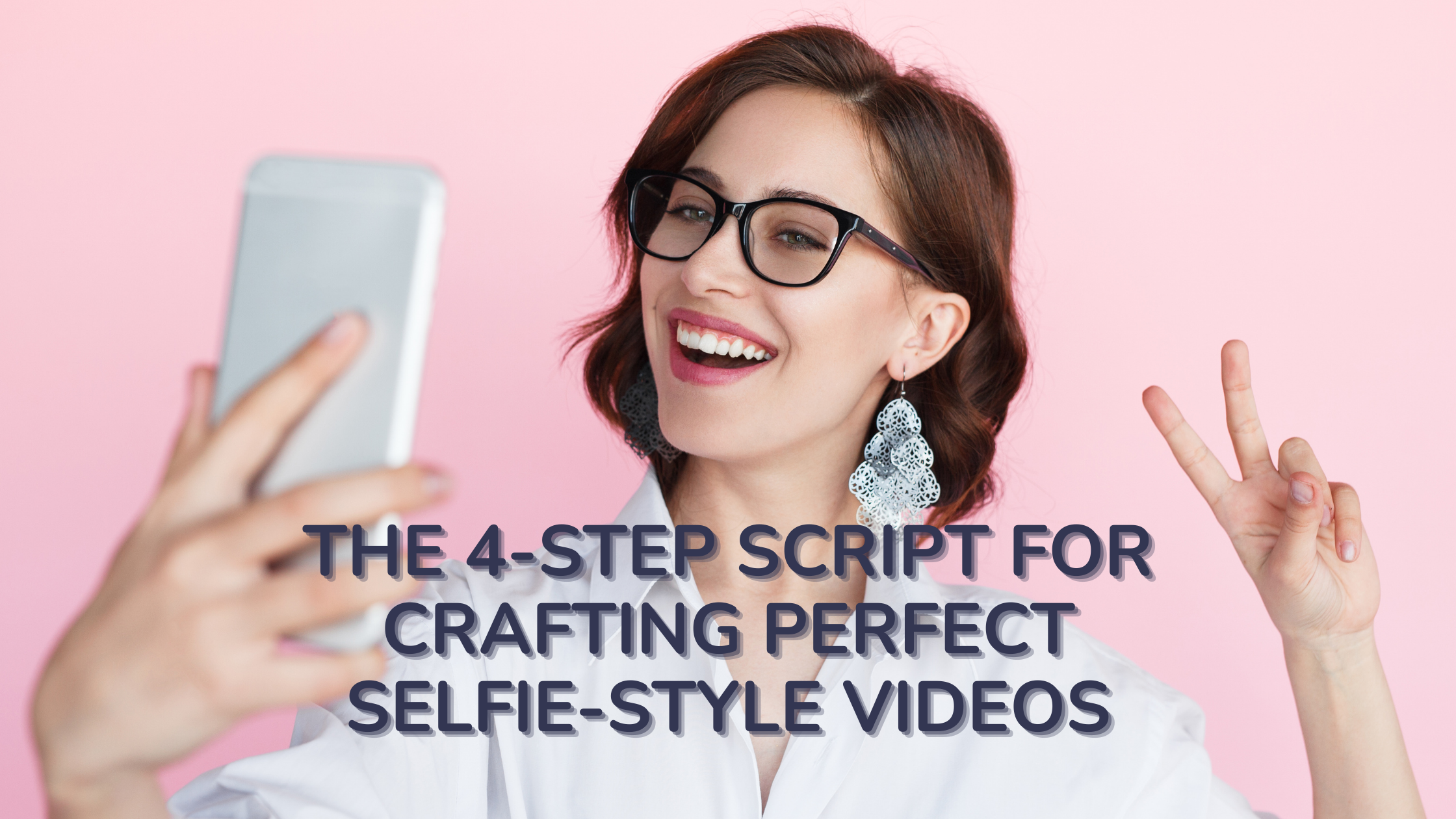 The most important videos you can shoot for your real estate business are what we call “selfie-style” videos. These informal videos, perfect for sharing on social media, are engaging and 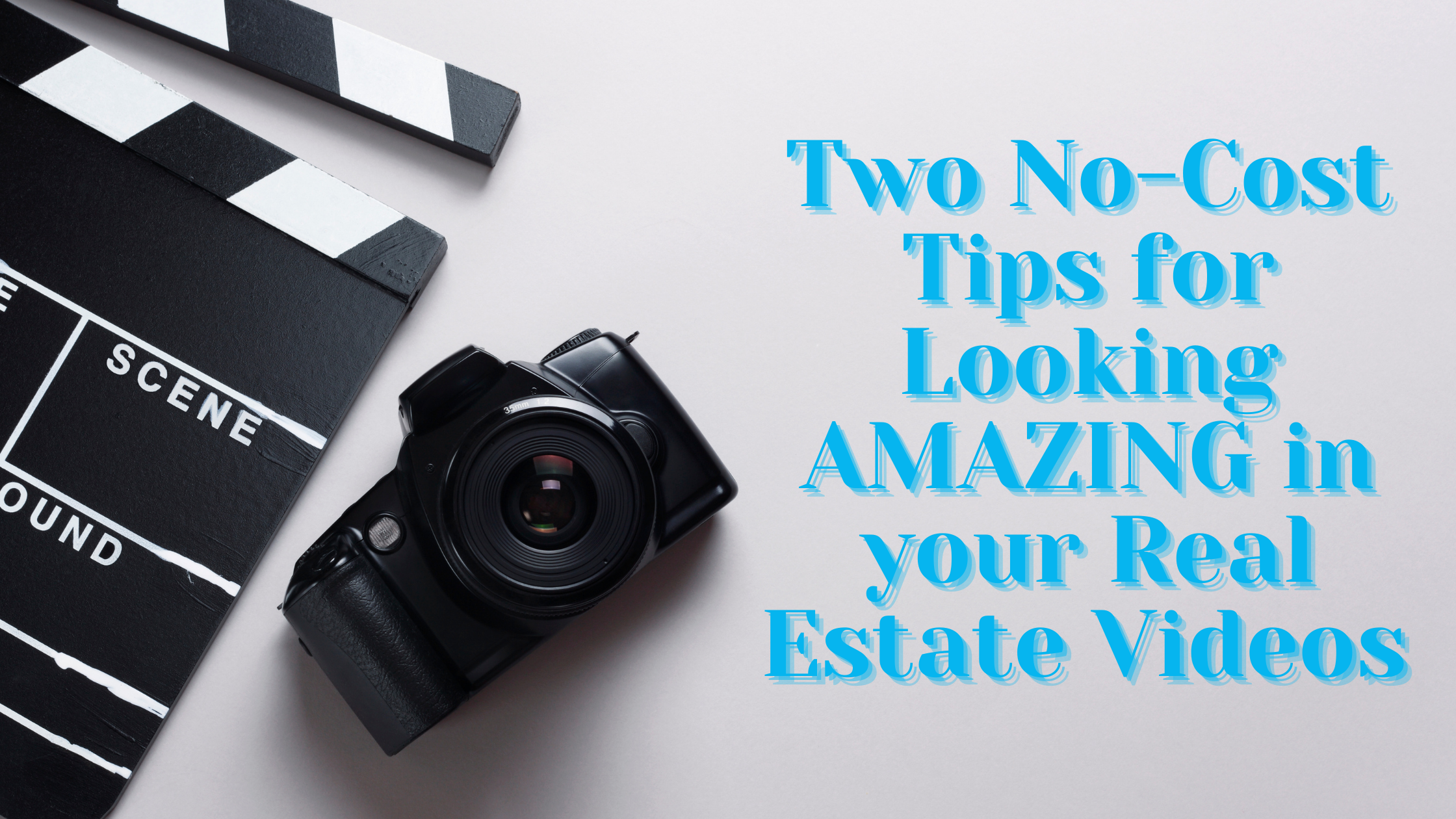 Two No-Cost Tips for Looking AMAZING in Your Videos

Two No-Cost Tips for Looking AMAZING in Your VideosSTOP! Before you read any further, we need to know… Do you want to:Look younger in your marketing videos?Eliminate the shadows that 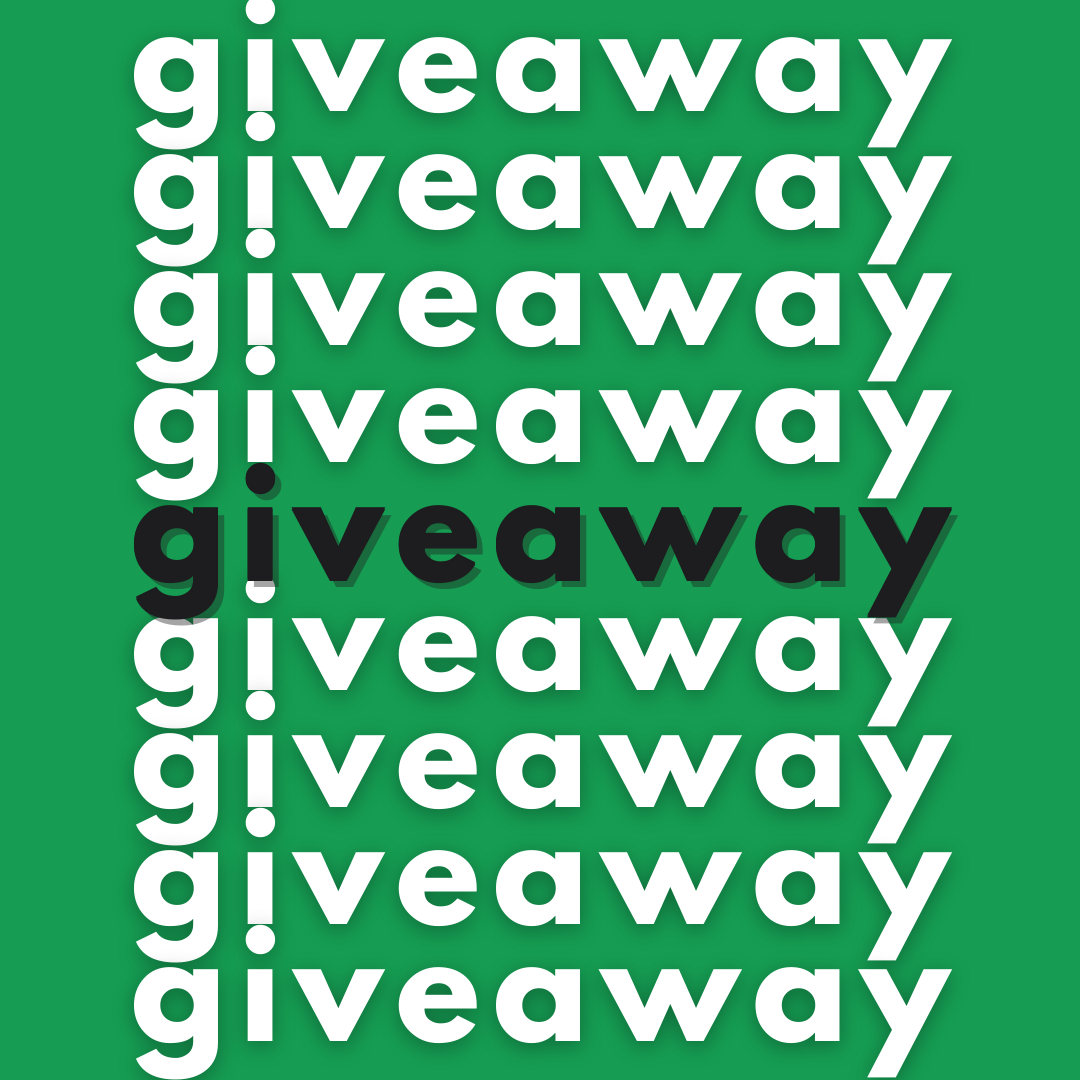 After 14 Days it's just $67/month! No contract, cancel at any time. It’s time for you to get more listings, more leads, and sell more homes in the next 12 months than you did in the last 12 months.