What Do Top Listing Agents Do and Say? 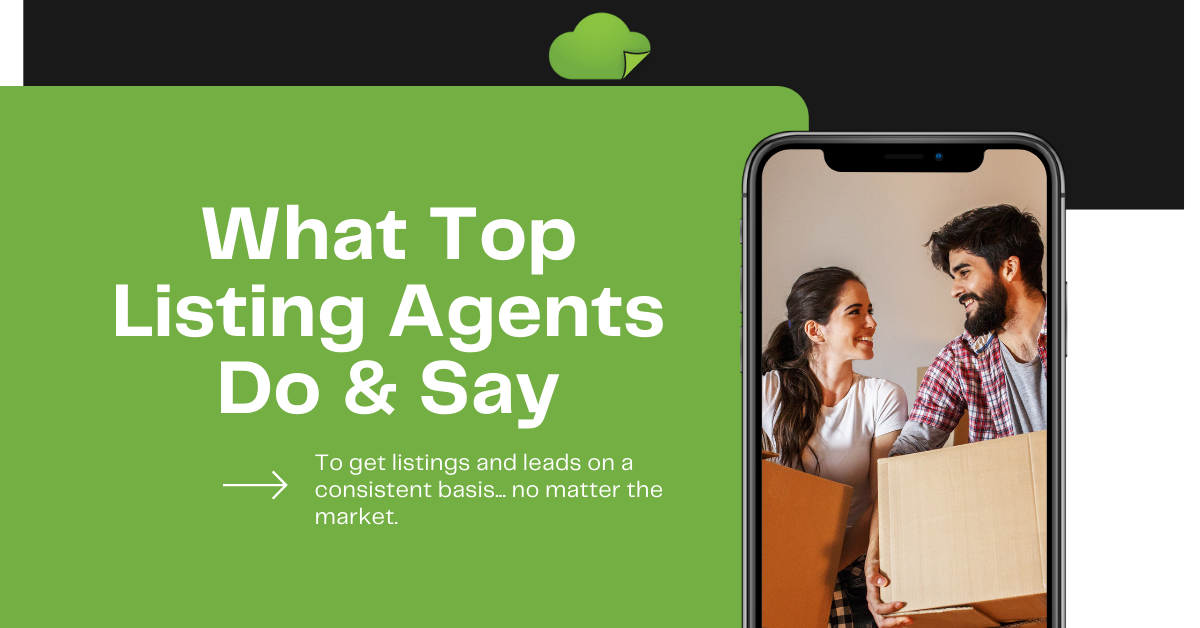 My husband and I are doing some remodeling right now. Not the whole house, just the kitchen. But as you remodel, it’s natural to think, “Hmmm, now the rest of the house isn’t as nice as the remodeled part. Maybe we should do the master bath next…and after that we should do some work on the exterior, and after that…” And pretty soon you’ve built a whole new house.

So, we thought, “Before we build a whole new house, maybe we should look at what’s on the market.”

Garry's brother, who does listings for our real estate business Creath Partners, had three or four listings that never even got marketed. They never hit the MLS. He walked in with a million-dollar-plus listing and another agent in the office said, “Yo! My clients are desperate. How much? $1.2 million? Done. How does cash sound?”

As we enter the next stage of the cycle where the seller levels up from “King” to “Almighty Ruler of the Known Universe,” they will feel like they can do whatever the heck they want.  And real estate agents will have a big problem: How do we communicate our value when everybody thinks they can make a boatload of easy cash without us? Why should they work with you?

So, this Listing Issue is all about communicating your value in such a way that you stand out in the marketplace. And they say, “We HAVE to work with [YOUR NAME].”

The crux of your “argument” should be that you will maximize the value of their house and get them top dollar at a time when they can get the most.

Many people, agents and sellers and buyers alike, get lazy during an up market. They just ride the wave instead of capitalizing on this amazing opportunity.

So, question number one is;

"What Do Top Listing Agents Do and Say?"

It really is that simple. Why? Because most agents, even in a poor market, get lazy and won’t do those things. So, it’s really not that hard to set yourself apart from the crowd of lazy agents.

But you must do and say the things that top listing agents do and say. On one of our webinars recently, we went through some of these things and one agent on the webinar complained, “Those things cost money. Can I do this less expensively?”

We told him, “This is the big leagues. Successful listing agents invest in these things. They pay pro photographers, they pay staging agencies, they pay drone videographers.  That’s the cost of getting listings. And in THIS market? One good listing will pay for all this stuff many times over.” 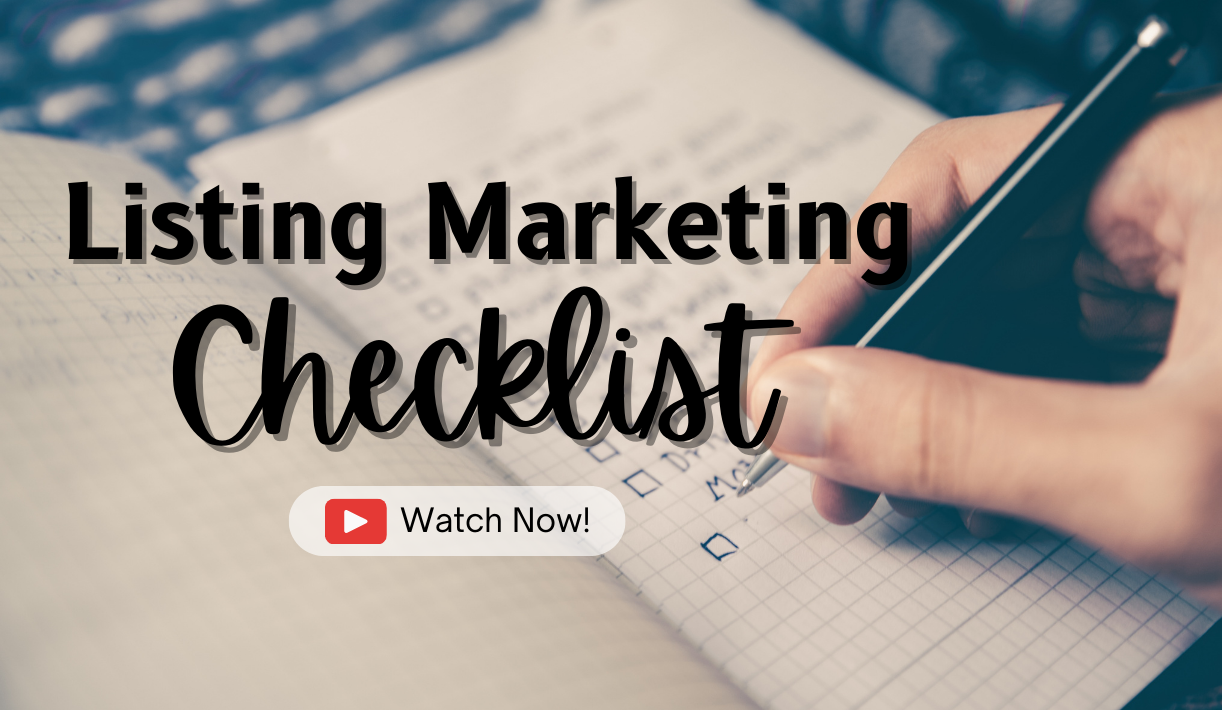 The complete listing marketing manual for selling homes in a shifting marketDo you want to set yourself apart from other realtors?Then give your customers exactly what they want (market thei 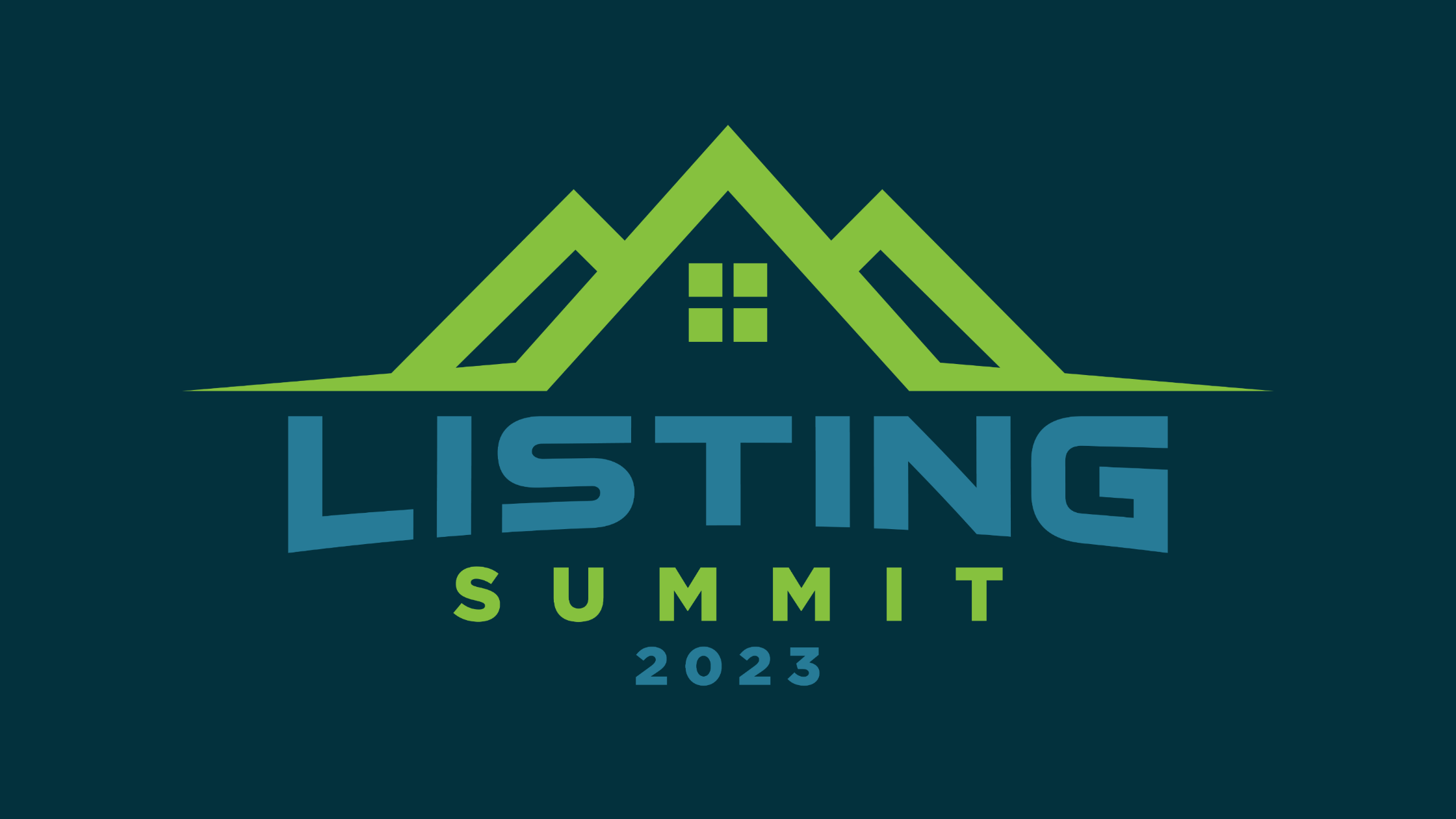 Last year's Listing Summit was a HUGE hit and we couldn’t be more excited to bring you all of the strategies, tactics, tools and resources needed to dominate your local market… again!Lis 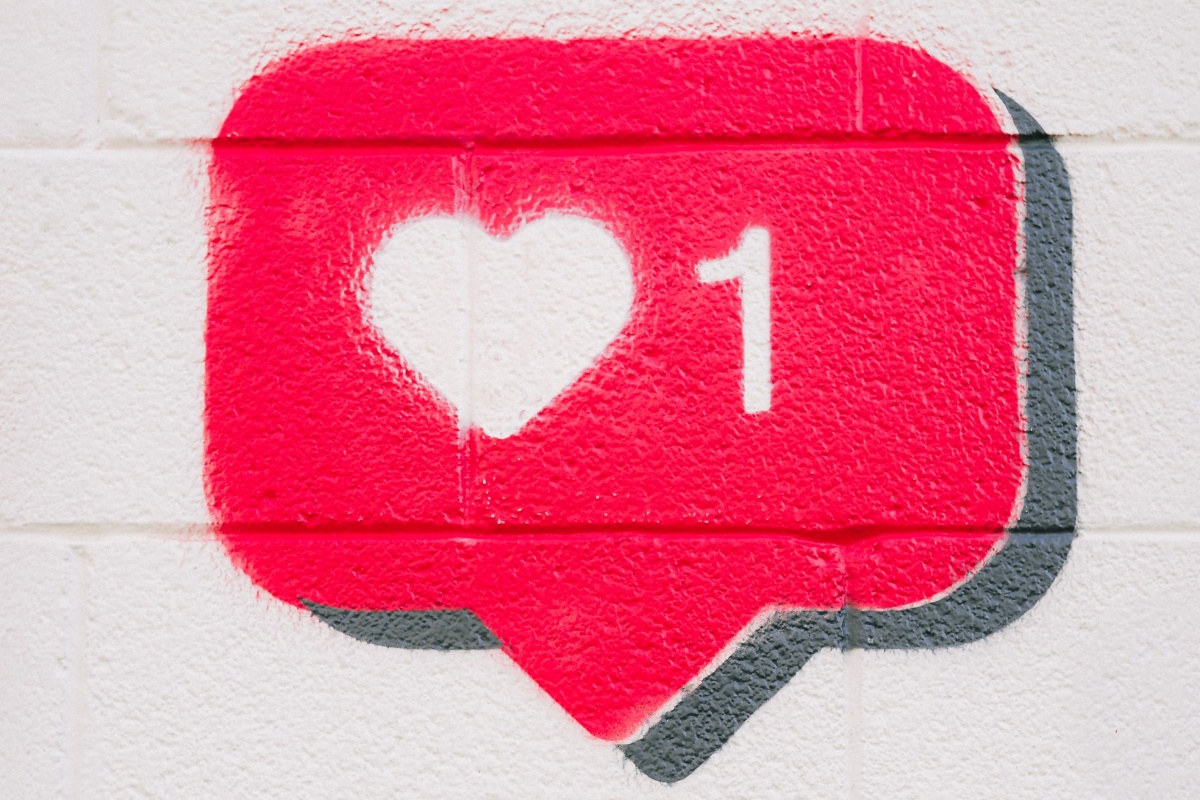 You can get more eyes on your new client’s home if you share a “just listed” Instagram post. With more and more buyers turning to social media for house hunting, this is a platform to

After 14 Days it's just $67/month! No contract, cancel at any time. It’s time for you to get more listings, more leads, and sell more homes in the next 12 months than you did in the last 12 months.